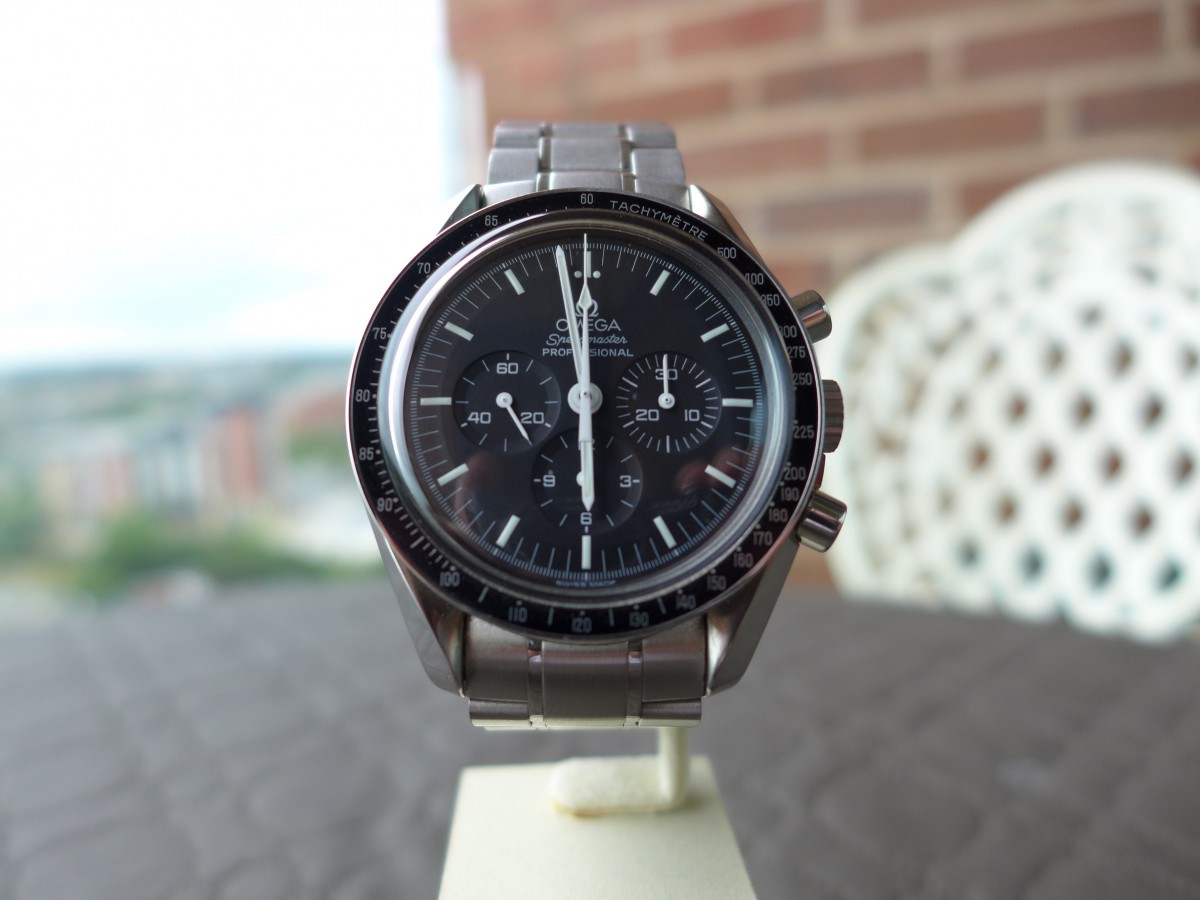 The Making Of F.P.Journe’s Most Complicated Watch