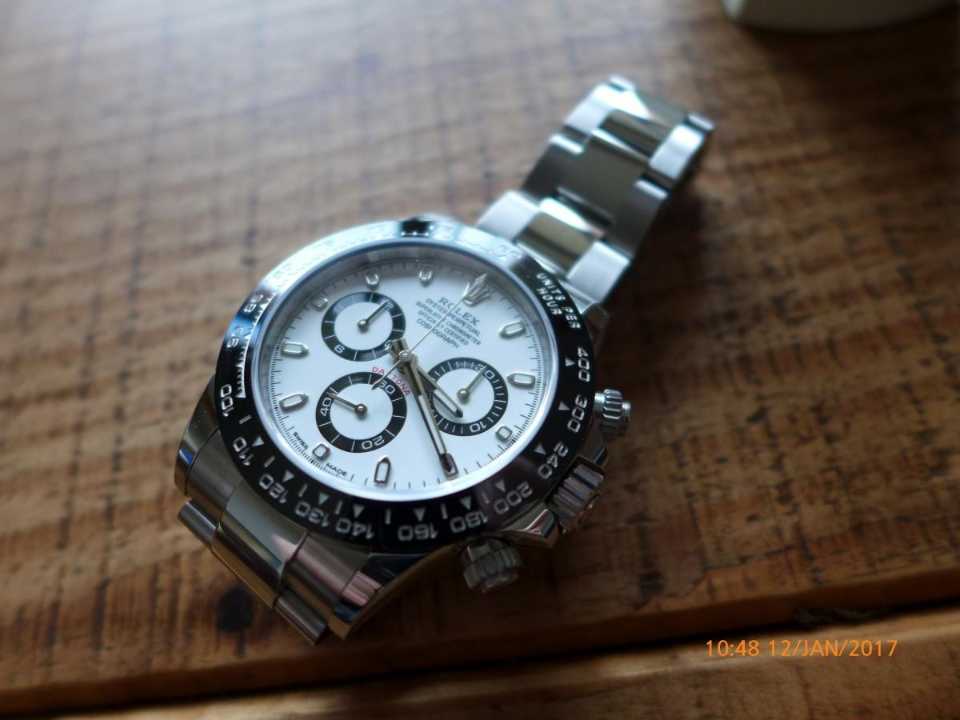 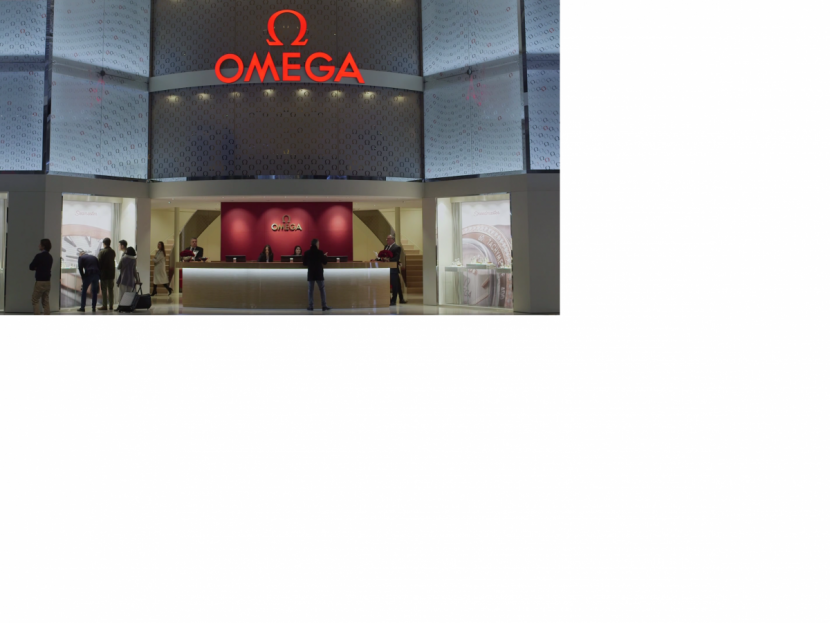 As the title says the best of Basel 2017 a video by Hodinkee of the Omega Boutique at Basel.  As this year is 60th anniversary of the Omega so they decided to bring some special pieces that will launch later on in the year. 3557 individual pieces of Railmaster CK2914, Speedmaster CK2915, Seamaster CK2913 and 557  of the trilogy set which consists of all 3 watches for the true Omega collectors. The cost of the set is $21000 and the indivdiuals watches range from $6900 for the railmaster.

All great pieces which are great re-makes of the original classics which Omega tried to make them as close to the originals but with a modern twist. I doubt they will not be a hit when they hit the Omega boutiques.  I am considering buying one of the watch watches myself the Speedmaster is the one for me. 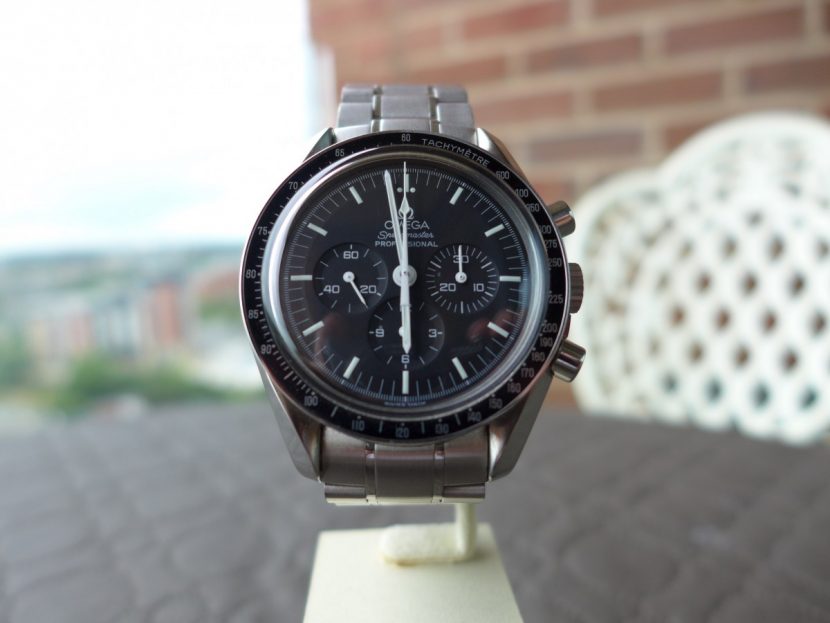 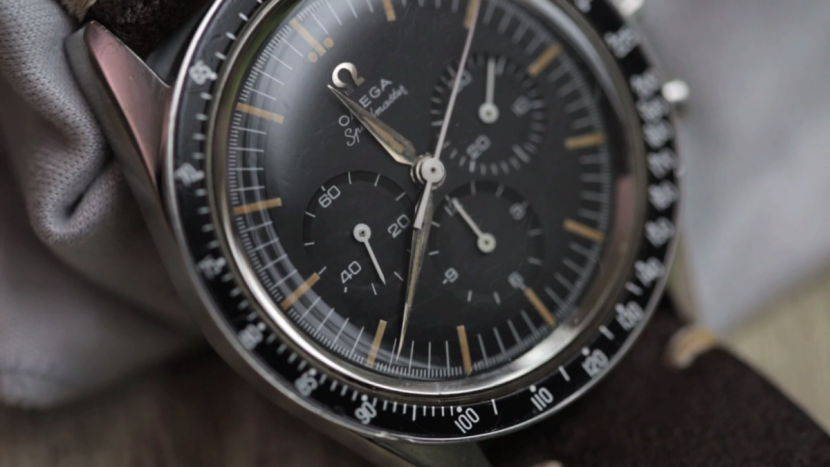 Reference point: This a video Understanding the entire linage of the Omega Speedmaster some great watches too !