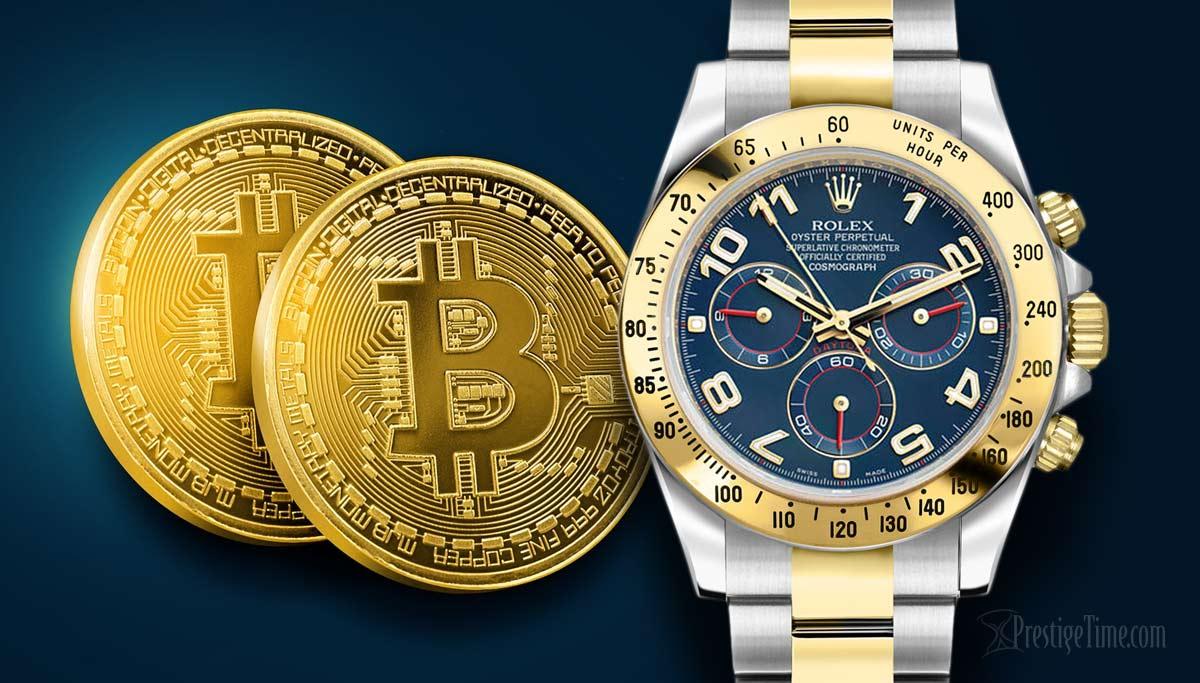 Bitcoin Crypto Currency has been a round since 2008 and was built anomalously. But the name given of the designer Satoshi Nakamoto.  This is a short-and version of Bitcoin. The purpose of Bitcoin was a for decentralized system of a currency which runs its-self.  Bitcoin also not controlled by a governments bank.

It has had some ups and downs since to 2008 but as 1% of the world using crypto currencies.  But does have a market cap of 2 trillion dollars. So going forward when gets 5% or 10% I hate to think how big it would be!

As all of the computers running the blockchain have the same list of blocks and transactions.  Transparently can see these new blocks as they’re filled with new Bitcoin transactions.

Transactions can be done anomalously which logs the transaction on the nodes which are in sync with each other.  So that been said Bitcoin its encrypted and unhackable system.  If you tried to change on one of the nodes would be noticeable.

The system its-self has spurred 10 thousand others cyrpto currencies since launch and its open doors to plenty of opportunities and uses.  Bitcoin is the first one which is like storing gold bars in the crypto world all the other coins are called ALT coins being alternate coins.

The banks world wide are adopting the way it works to other things as it runs itself and is secure system.   The future looks good for crypto currencies in general as its uses but whether you be able to use them in shops is another thing.  Although all the countries are going to adopt CBDC which stand for central bank digital currency.  Which is the countries own coin UK is going to be called Brit coin from memory.

American actually has one at present called USD Tether which is basically 1 coin = $1 and it barley fluctuates in price.  There is a lot of grey watch dealers world wide take Bitcoin I notice last few years watches for Bitcoin. Watches and Bitcoin nice ring. 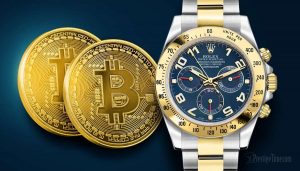