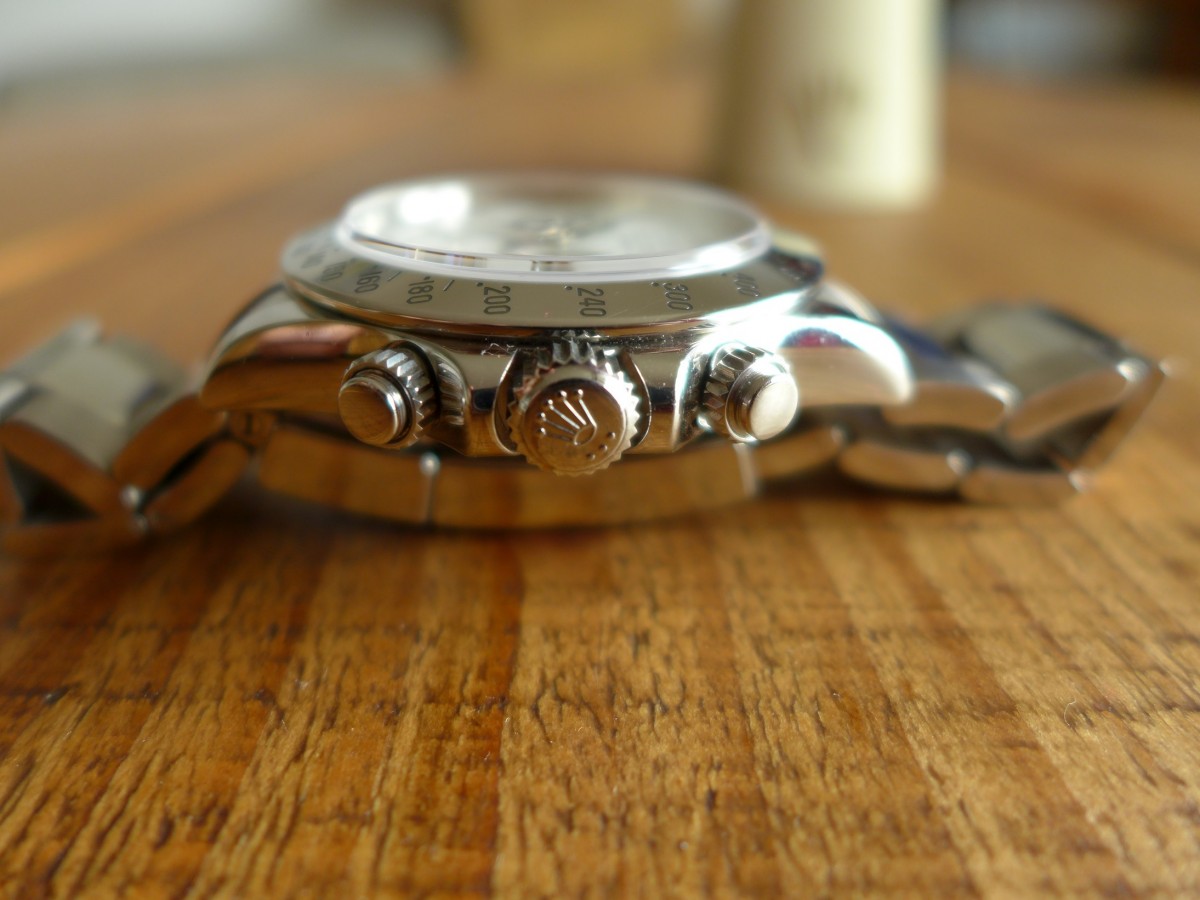 Talking Watches With “Philip” Moki Martin with Hodinkee, a veteran of the Vietnam war and was part of the under water demolition team and still has the watch which was issued to him in 1965!  He also has some other great pieces with connections in his life and the navy.  He transition to Seal team 1 from the UWT.  A Maui native and natural swimmer and athlete ended up in high risk Aquatic mission in Vietnam.  A great video with a chap who had a very interesting life in the war. Tudor Submariner 7926 military issue is one of the watches he wore on missions.